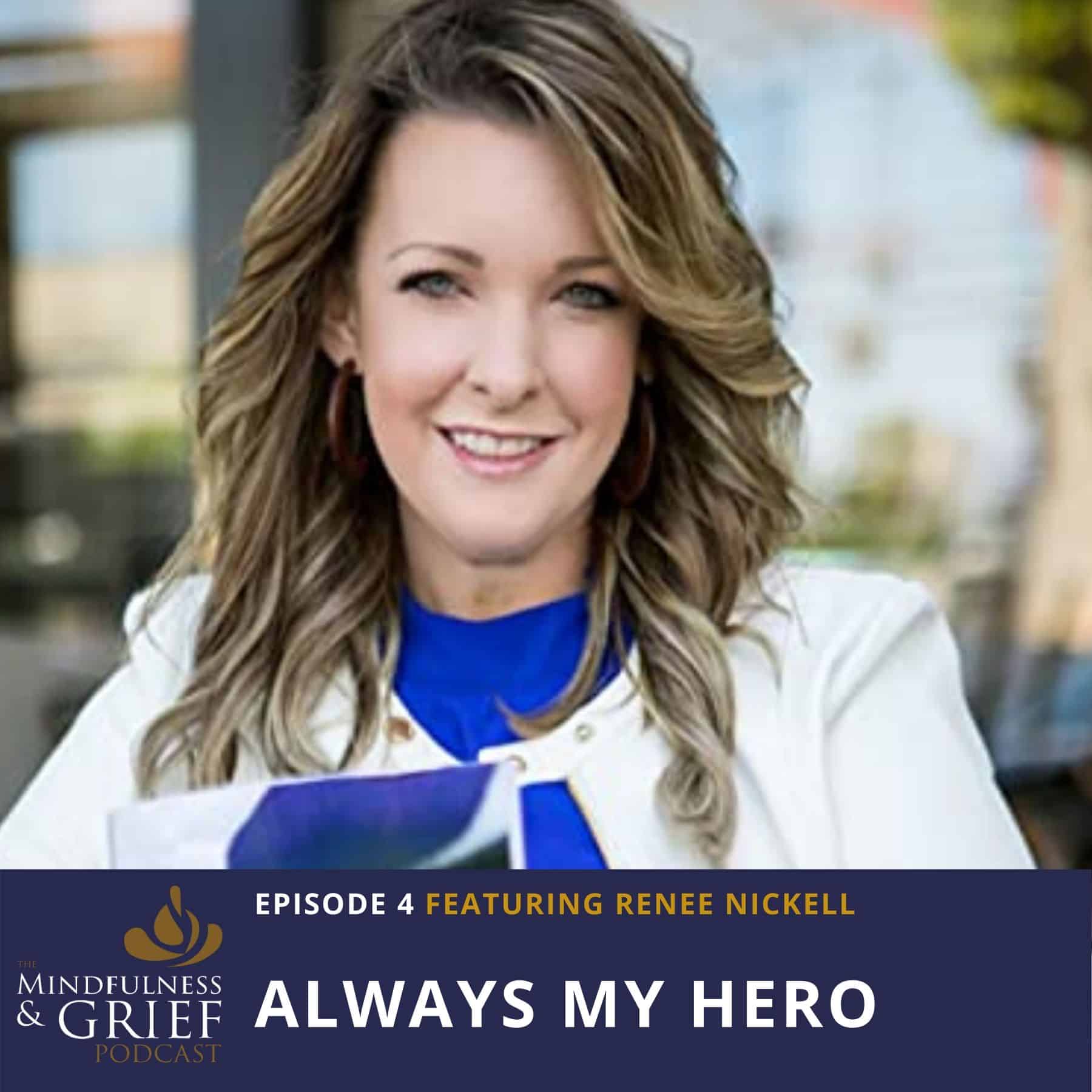 Always My Hero: Reflections on Sibling Loss From a Gold Star Sister with Renee Nickell

Reflections on Sibling Loss From a Gold Star Sister

My brother’s death completely changed who I was as a person.  He was my best friend for 34 years of my life. I wanted to give other siblings hope that there can be healing after such a tragic loss.

Sibling loss is so often a disenfranchised grief, leaving the brother or sister left behind to be the rock of the family, to lift up the parents, tend to the kinds, and put their own emotions on the back burner. As an only child, I will never know this kind of pain, but I was raised by two parents who know it intimately. By the time I was 7, both of my parents had lost their only brothers.

In 2011, Major Samuel Griffith was killed in action in Afghanistan. His sister Renee quickly realized that as a sibling she became a "forgotten mourner," and struggled with depression, anger, and even estrangement from people she loved. Today, she has emerged as a beacon of hope for other Gold Star and other Military Families who have lost a loved one.

In this interview, Renee talks candidly about what worked for her, and what didn't.  I was surprised to learn that while she tried talk therapy for years, it was equine therapy that really made the difference. That, coupled with nightly spiritual devotions and time dedicated to her own healing, Renee has cultivated the resilience she needs to navigate  difficult family dynamics and find her true self in the process.

I still grieve but have found joy and happiness and meaning. I am also–me.

- From Losing Yourself In The Grief of a Sibling

When I met Renee Nickell at the Ft. Hood TAPS Survivor Seminar, she was in the middle of writing her memoir of love and loss,  Always My Hero: The Road to Hope & Healing Following My Brother's Death in Afghanistan.  I did not know until after the podcast interview was over that Renee and I hail from the same region in North Carolina, the Research Triangle, and that our TAPS friend that introduced us, Kristen Buergey, is also from my hometown! Renee includes a photo of the three of us - totally clueless to our shared roots - on page 279 in the book.