Losing Yourself in the Grief of a Sibling 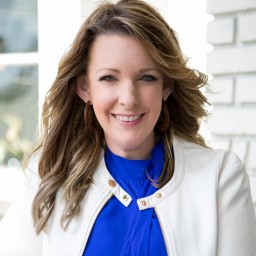 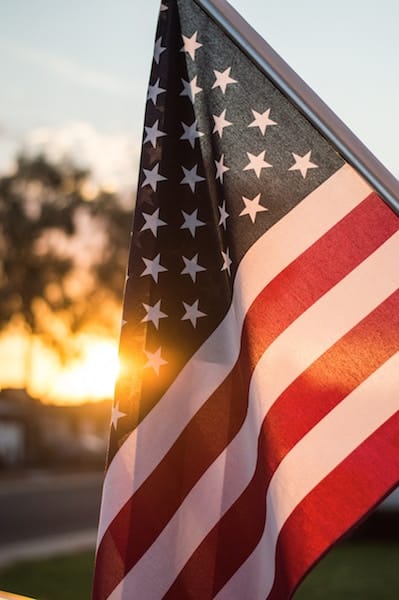 Major Griffith, USMC, was killed in action on December 14, 2011 by an enemy Taliban sniper. Sam was a beloved Marine Corps Officer who embodied perseverance and grit. His death greatly impacted the lives of all that knew and loved him and changed the course of Renee’s life forever.

When Sam died, I realized I didn’t know who I was without him. I spent a lifetime living in his shadow and I was comfortable there. I was the little sister. I was “the girl”. I had nothing in common with our father except my eyes. Sam, on the other hand, knew he was destined for two things: to be a fighter pilot and to build Mustangs with Dad. That left little room for me.

As I self-reflect, I realize that I was never jealous of my brother. The only thing I had wished, was to know my dad was proud of me for being me the way he was proud of Sam for everything he was.

If you are a sibling of a hero whose life was tragically taken during military service, perhaps you are familiar with the weight of feeling like there would be nothing you can do to make your parents proud the way your deceased sibling did.

My Road to Self-Discovery

If we allow it, resentment can build after a military death, especially between children and parents. My brother died a hero’s death. How on earth does one compete with that? I was no longer Renee, Sam’s little sister. Now I was Renee, the sister of a Marine who sacrificed his life for his country. The highest honor one receives from such a great sacrifice was an honor I never wanted. I didn’t want to be a Gold Star sibling…who would? I was angry Sam left us. I wasn’t angry at him, I was angry he was gone from our lives.

I loved watching my brother succeed and I knew that he was my brother. I was content living in his shadow. It took no risk. I didn’t have to fail and he was so good at succeeding.

He was my best friend and closest confidant. For me, living in his shadow was safety, because everything outside of that shadow was not…safe. Now he was gone. What now? Who am I now?

I searched my brain for my mission to honor my brother. My heart, on the other hand, was stuck. My heart wanted a life of my own, separate from being a Gold Star sister. I did not know what that looked like. I spent an entire life with a person who knew everything about me and I completely lost who I was when he died. I couldn’t make sense of my life, and I felt as if I was going nowhere.

After a long painful road to self-discovery, including battling depression and isolation, I realized that you can find a new normal and a new place within the family even if it is much different than before. You can be proud of your sibling, still grieve, and have your own special identity. It doesn’t have to be one or the other. You can have it both ways. I am a proud Gold Star sibling. My brother died in war. I am not the same person I was before he died. I am healed, but like missing a limb, I still experience pain.

I still grieve but have found joy and happiness and meaning. I am also–me.

Excerpts from Always My Hero: The Road to Hope & Healing Following My Brother’s Death in Afghanistan on pre-order now from every major retailer. Set to release July 4th, 2018.

Renee Nickell, author and Gold Star sibling to Major Samuel Griffith, USMC, penned her first non-fiction memoir Always My Hero after her beloved brother and Marine Corps Officer, was killed in action. She is a devoted military wife and mother of four, and she is a supporter of military service members and families, especially Gold Star families. Renee’s mission is to inspire others who have experienced loss of a family member to overcome the pain and trails and find hope and healing.