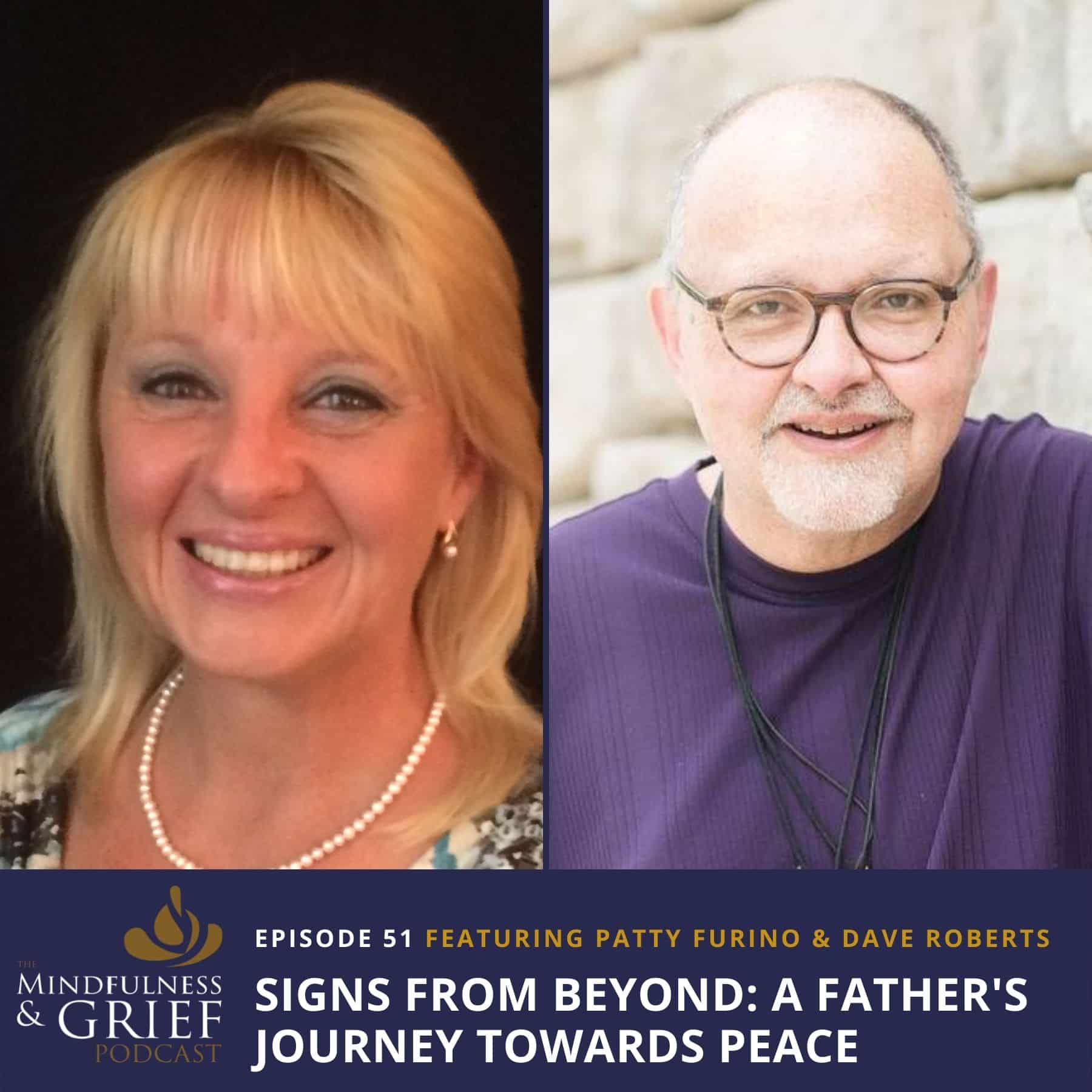 #51 Signs from Beyond: A Father’s Journey Towards Peace with Dave Roberts & Patty Furino

Until he met Patty Furino, bereaved father Dave Roberts didn’t believe that the signs he kept seeing were coming from his beloved daughter, Jeannine. But soon, everything changed. In this episode of the Mindfulness & Grief Podcast, Dave shares his journey of love and loss and how the signs from his daughter transformed from triggering waves of grief into joy, and how they remind Dave that Jeannine is still close. Dave and Patty describe how Jeannine speaks through her father’s new friend, fostering a deep continuing bond that allows Dave to live on after loss.

When The Psychology Professor Met The Minister is co-authored by our two guests, and written from Dave’s perspective and walks us through his evolution of putting aside his academic mind to being open to receiving messages from Jeannine. Patty has been his major supporter and guided him to honor and enjoy his memories but also be alive in the present. 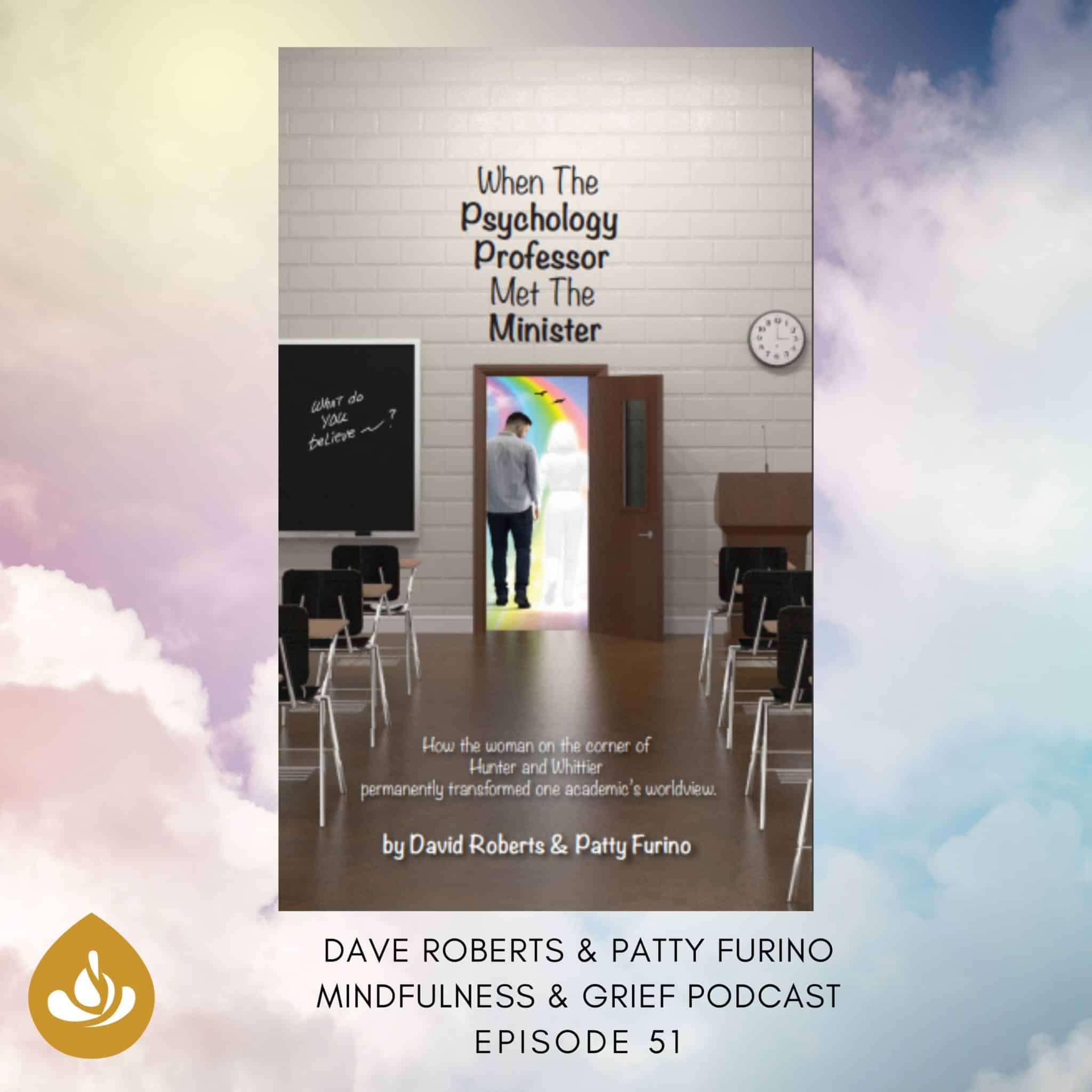 David J. Roberts, LMSW, became a parent who experienced the death of a child, when his daughter Jeannine died of cancer on 3/1/03 at the age of 18. He is a retired addiction professional and an adjunct professor in the psychology and psychology-child life departments at Utica College. Dave has also been a past keynote speaker and workshop presenter at national and regional grief conferences. Mr. Roberts has been a past HuffPost contributor and has contributed other articles to Medium, Open to Hope Foundation, Mindfulness and Grief, Thrive Global, and the Recovering the Self Journal. He has also appeared on numerous radio and internet broadcasts including the BBC podcast World Have Your Say, as well as Open to Hope Television.

Rev. Patty Furino chooses to walk a sacred path obtaining wisdom from a variety of spiritual practices and philosophies. After completing a two year program at the New Seminary in New York City she was ordained an Interfaith Minister in June 1998, at St. John the Divine Cathedral. She was inspired to embrace other spiritual paths "never instead of, always in addition to" by the founder, Rabbi Joseph Gelberman. She made a vow to learn to walk through life like the Masters helping people through challenging times offering hope, following the motto of St. Francis, "Make me an Instrument of Peace." The goal of her ministry work is to empower others to discover and develop their own unique life paths.  Her goal is to inspire a peaceful perspective for people during their challenging times. She feels sometimes people just need someone to bear witness to their stories and offer hope. 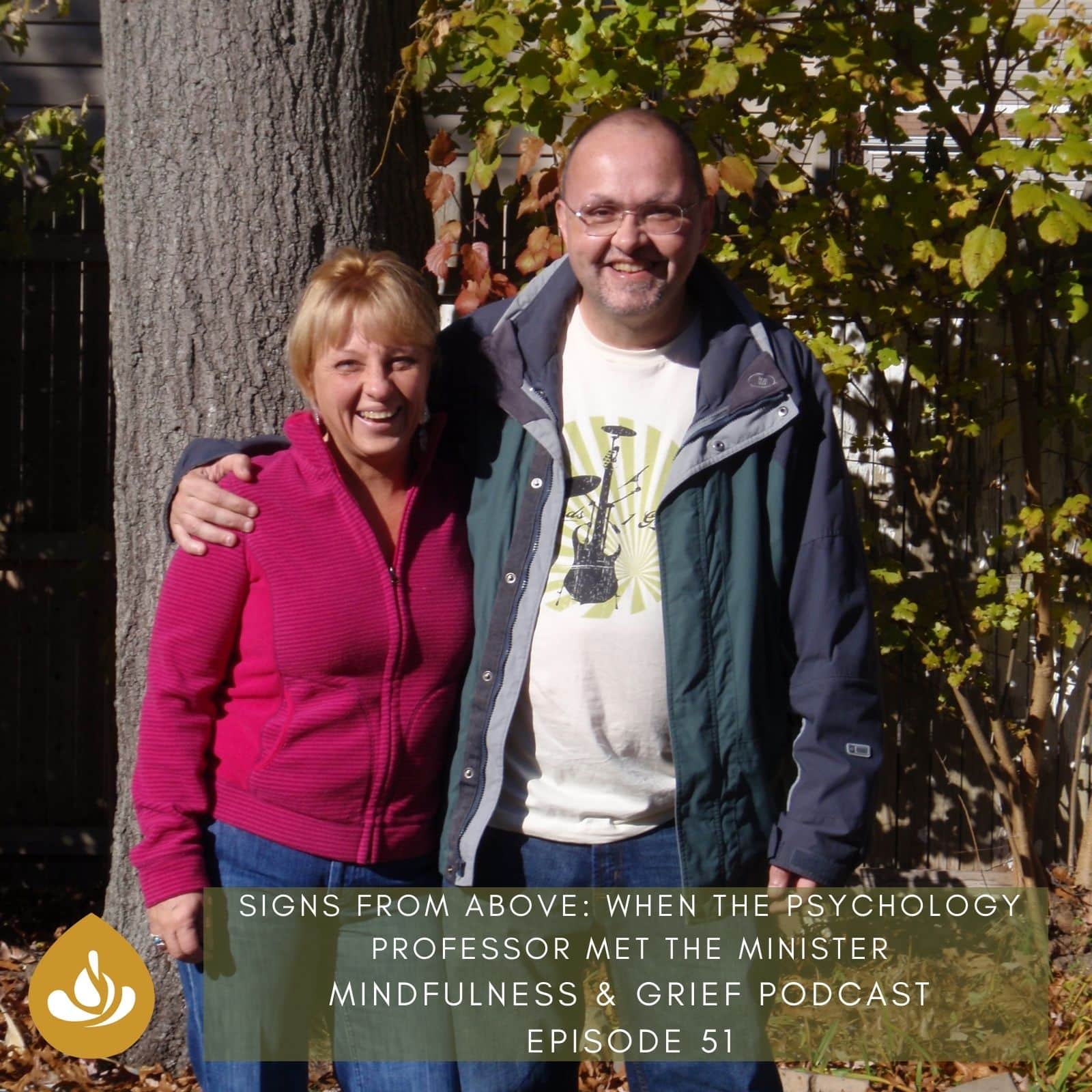 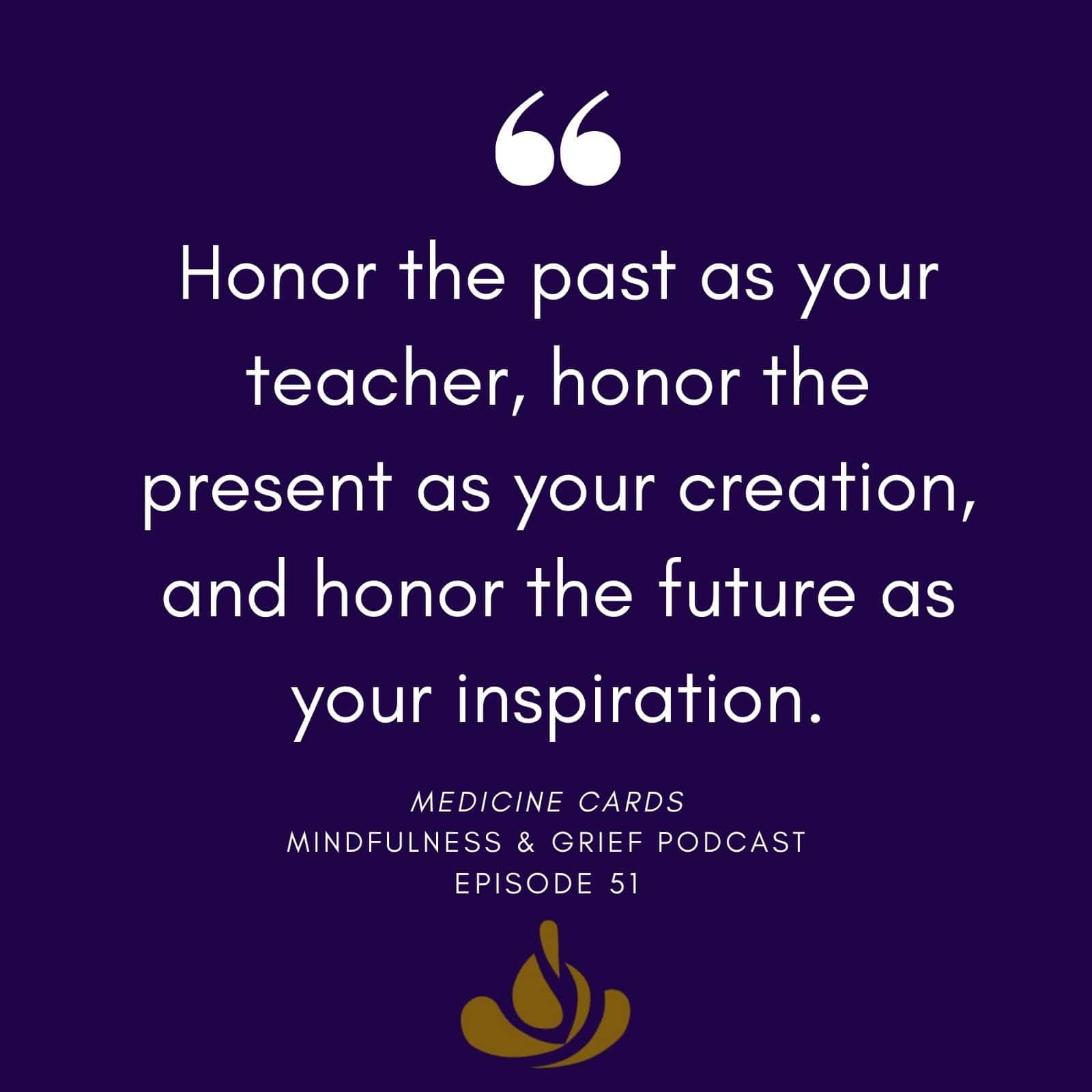 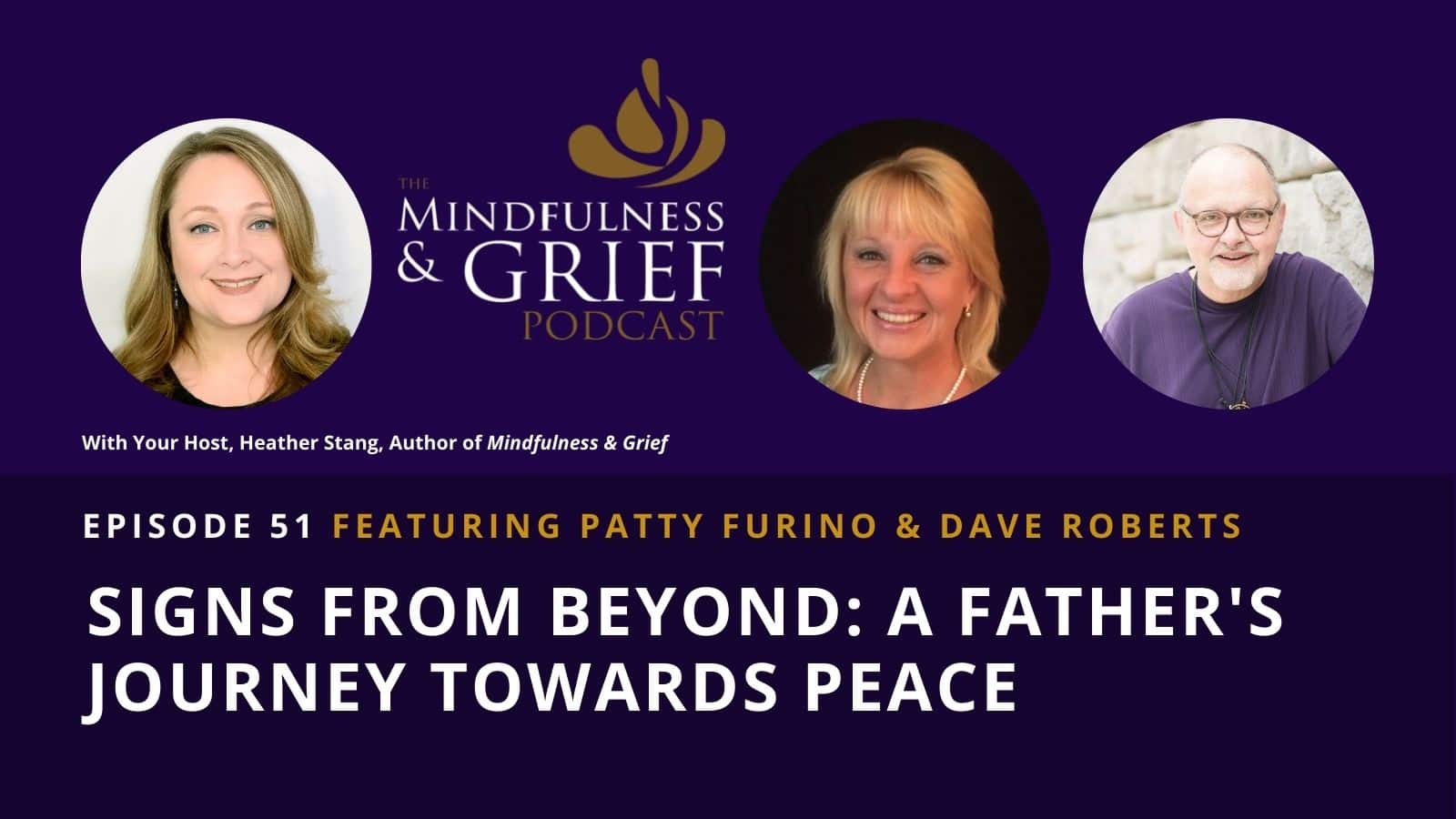