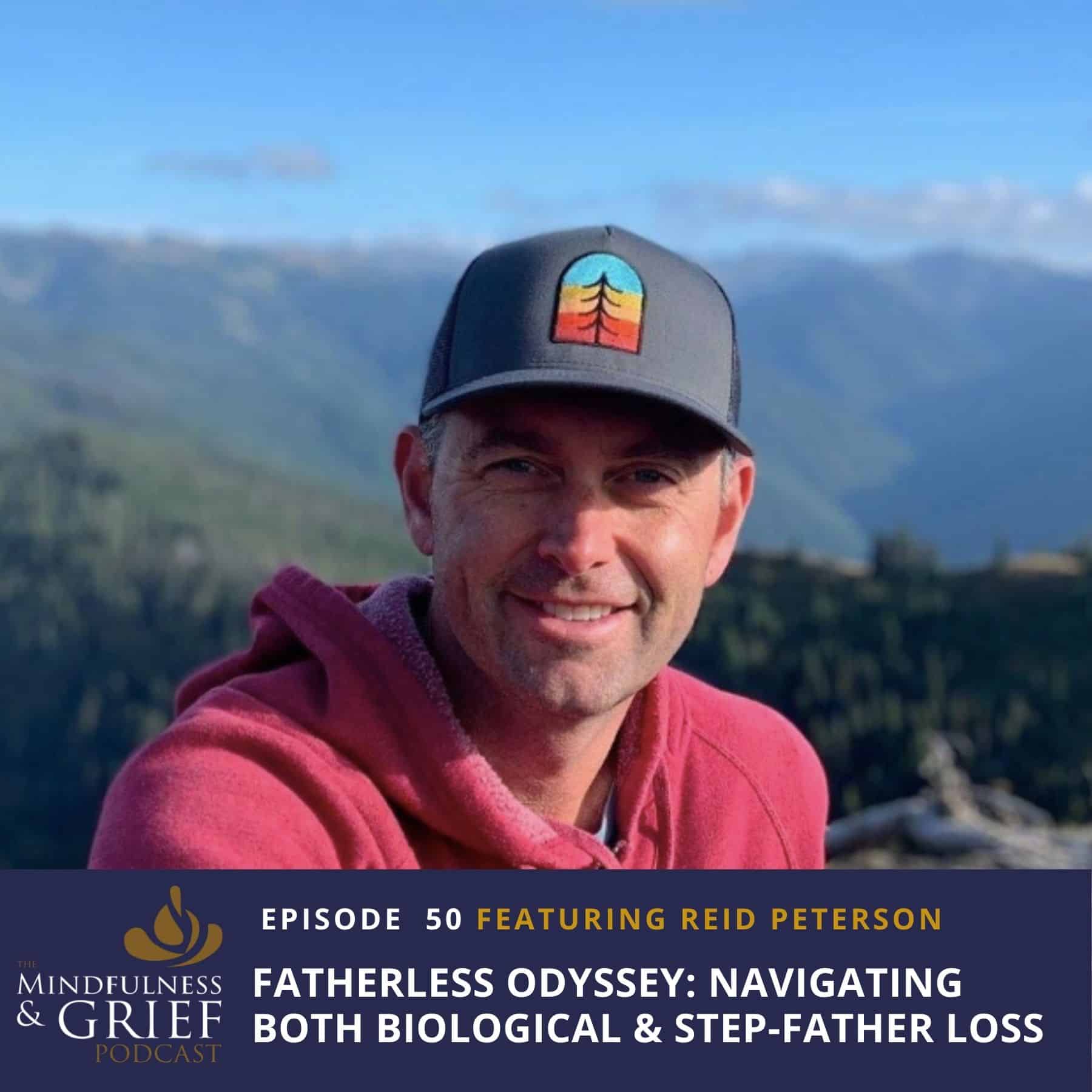 In episode 50 of the Mindfulness & Grief Podcast, Reid Peterson shares his story of losing both father figures in his life and the grief that comes with living without those important people. Although he was not close to his biological father the way he hoped, Reid still grieves the relationship that he wished he had with him. After his loss, Reid found support through grief groups but wanted more consistent support. This led him to create a grief support app that offers daily audio messages for grief education.

Reid has created an open space for his clients to grieve through his companioning support model. This allows them to grieve in the way that’s open for them without criticism or judgement. The process gives them the validation they need to work through the hard things and the tools they need to heal. 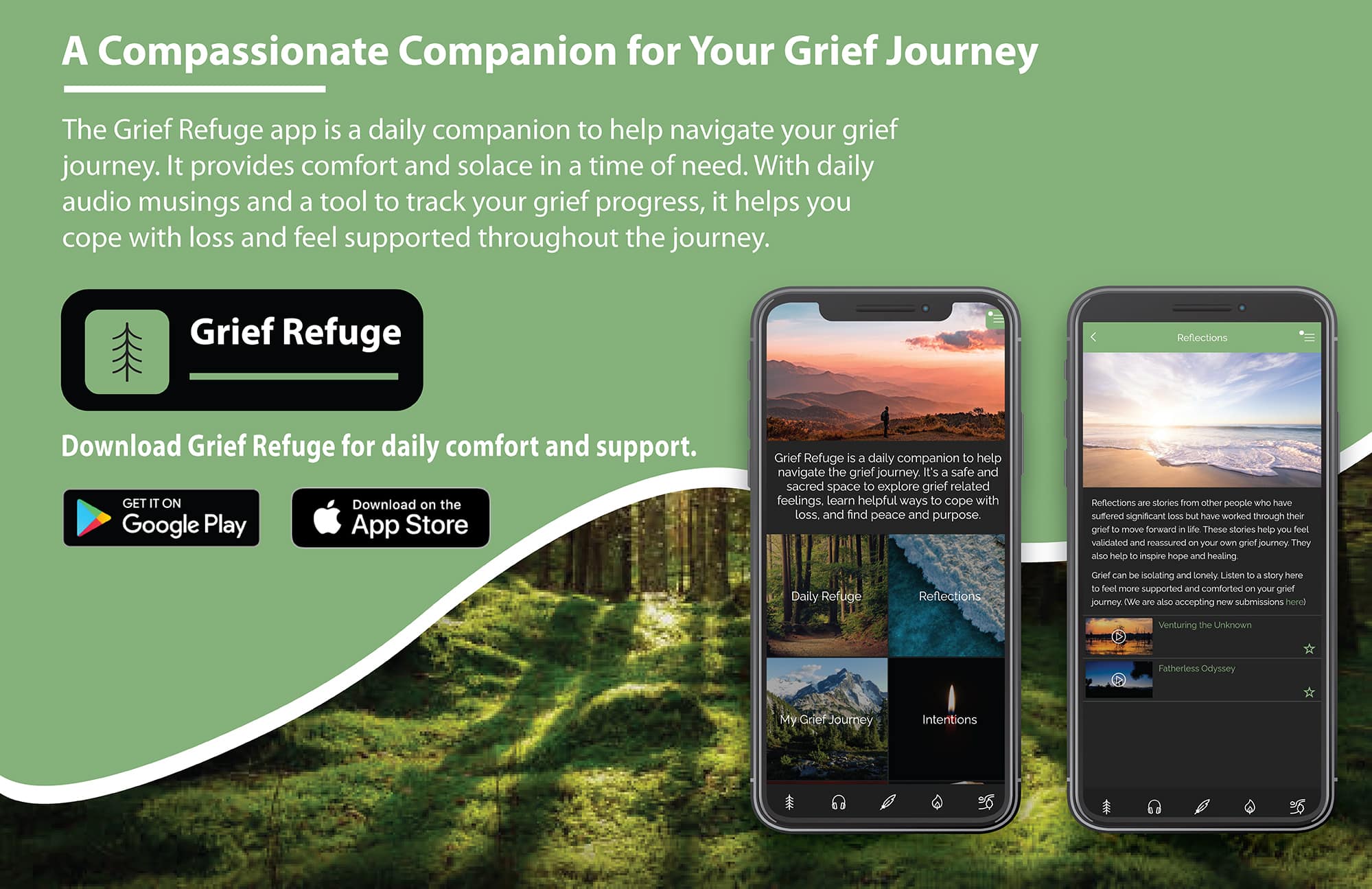 Reid Peterson is the founder of Grief Refuge, a mobile app that is a daily companion to people in grief. Reid's biological father died in 2006 and his stepfather died in 2016. After losing both father figures in his life, he sought support through community grief counseling and support groups. After realizing comfort and solace could be provided to grievers more consistently, he made the Grief Refuge app to provide support on a daily basis.

Reid lives with his wife, Jessica, in Santa Barbara, California. He spends his free time pondering life at the beach, hiking trails in the mountains, and spiking volleyballs on the sand. 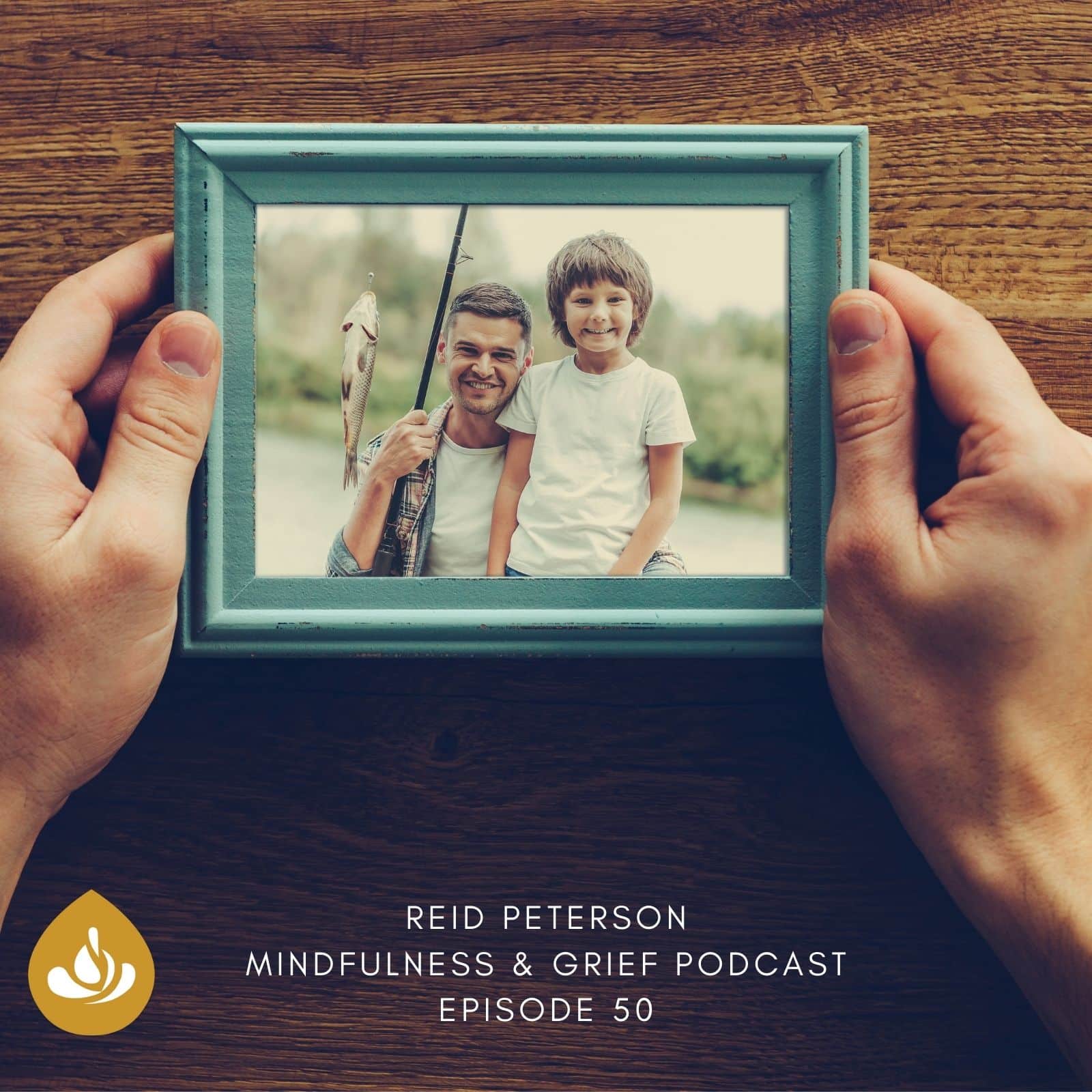 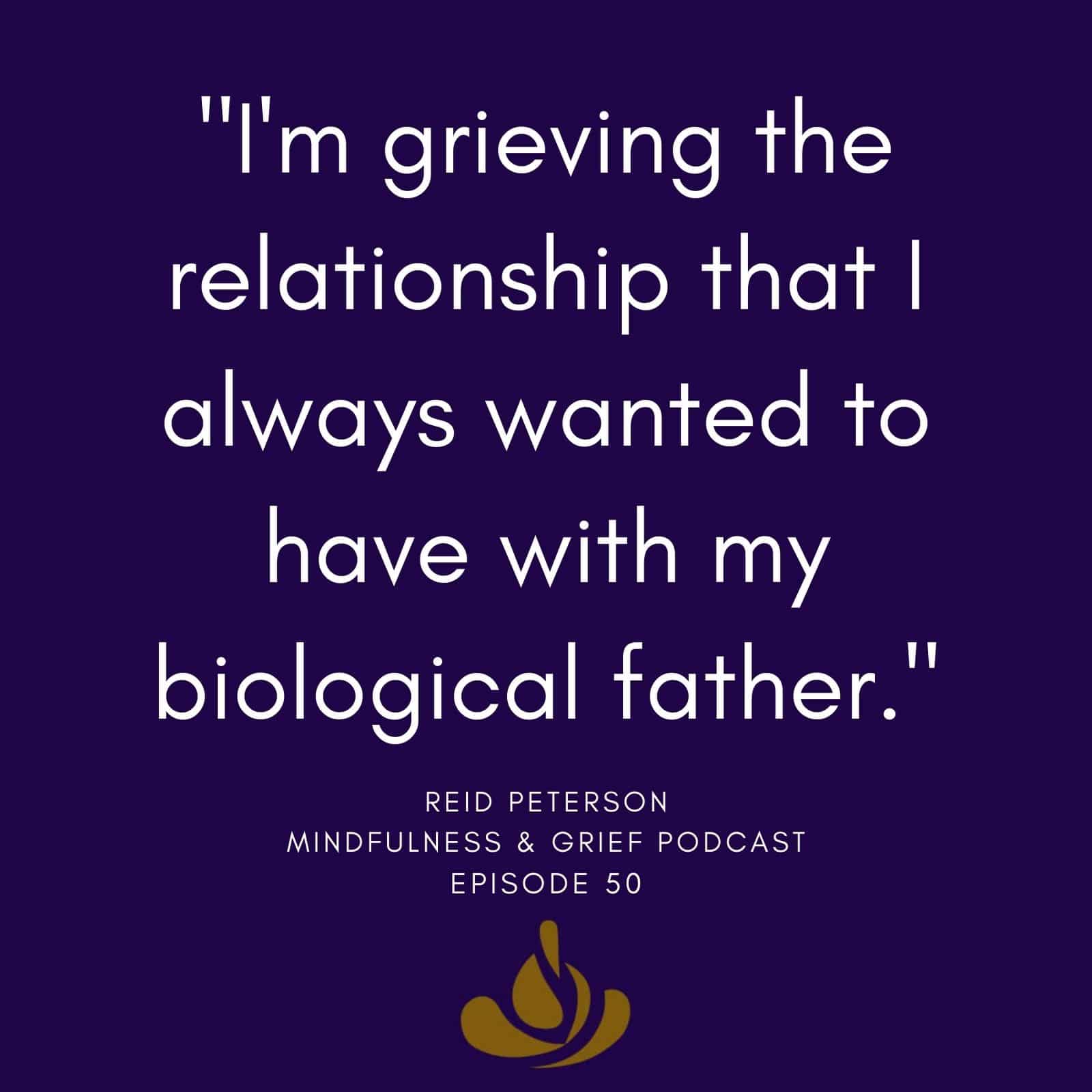 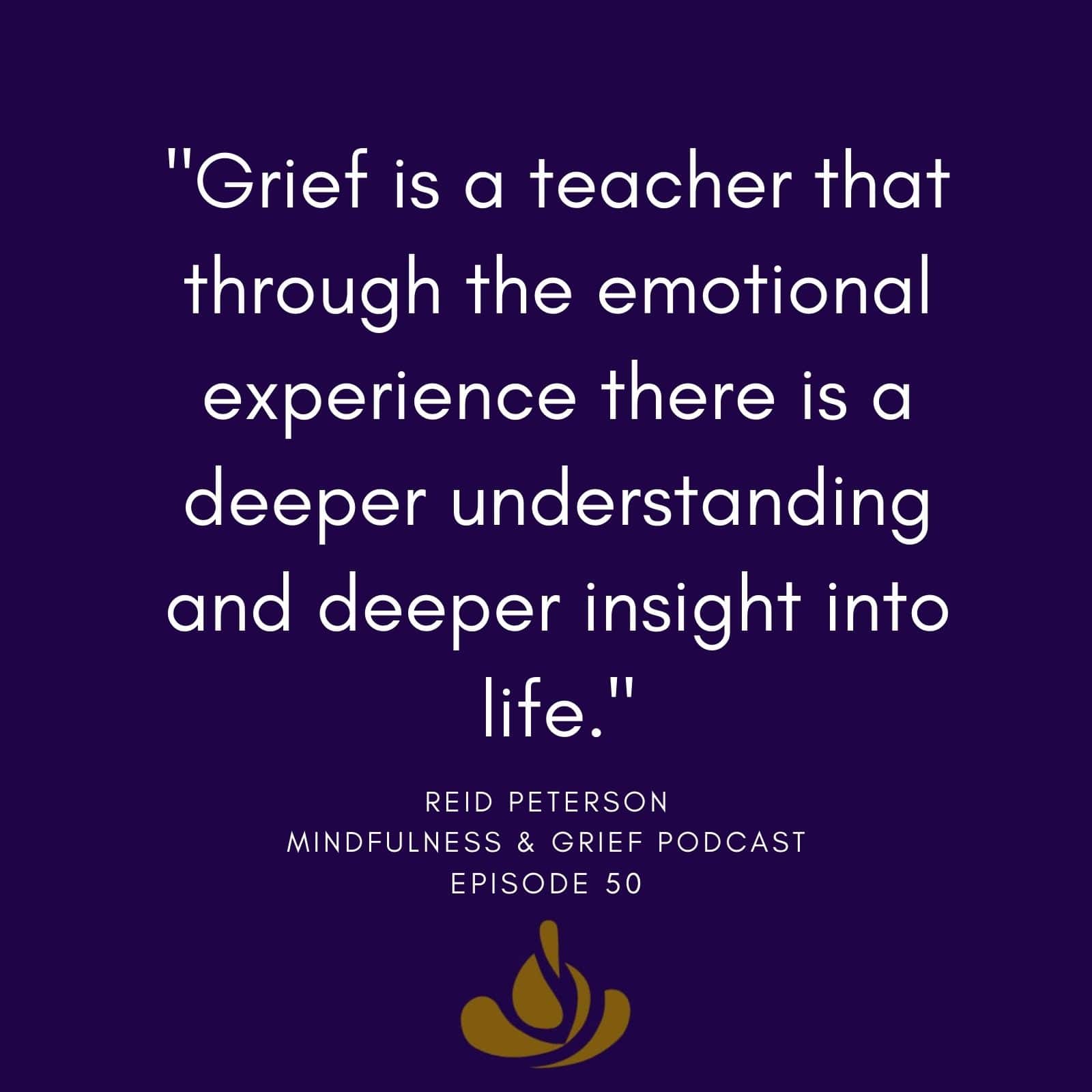 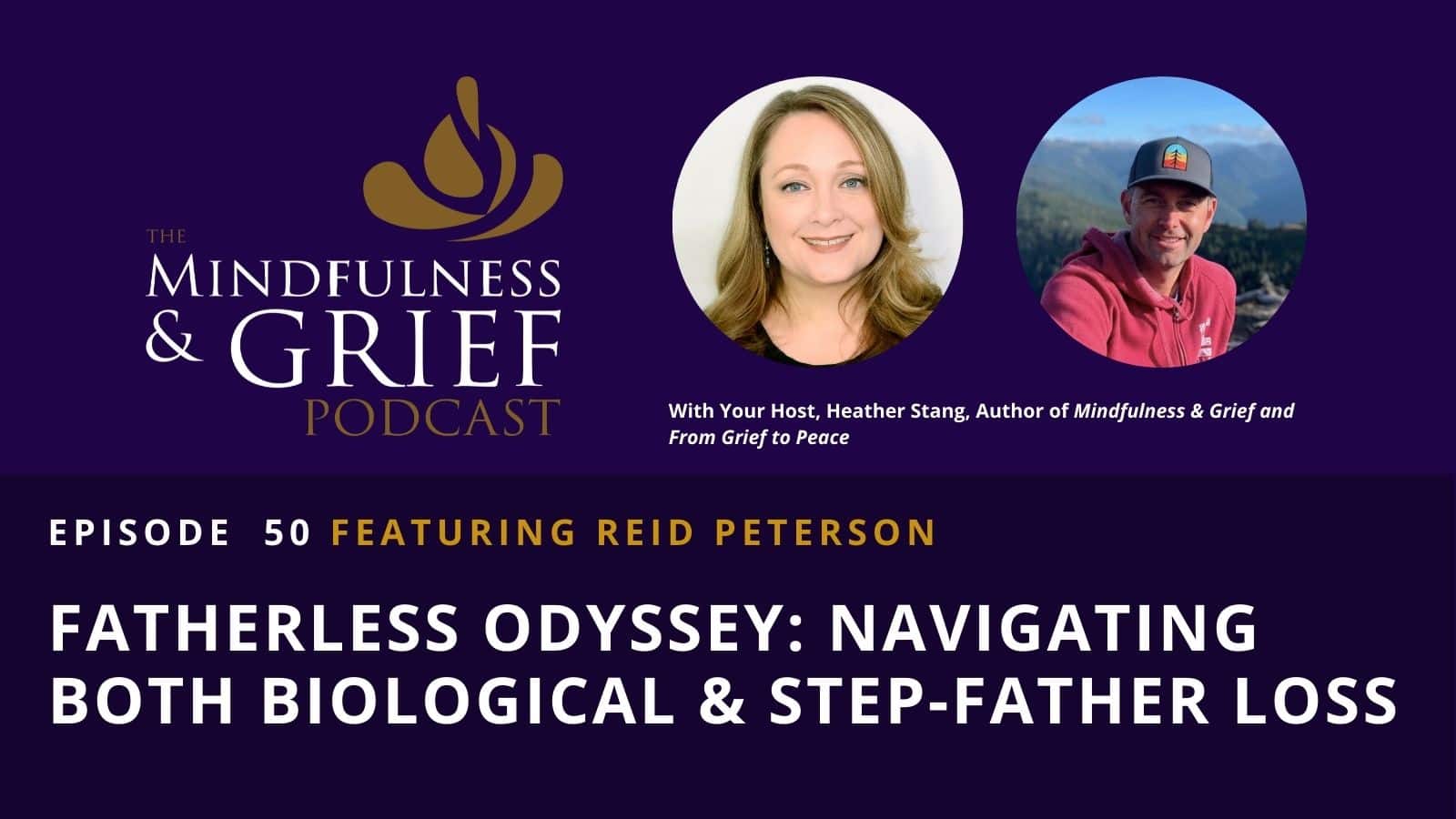