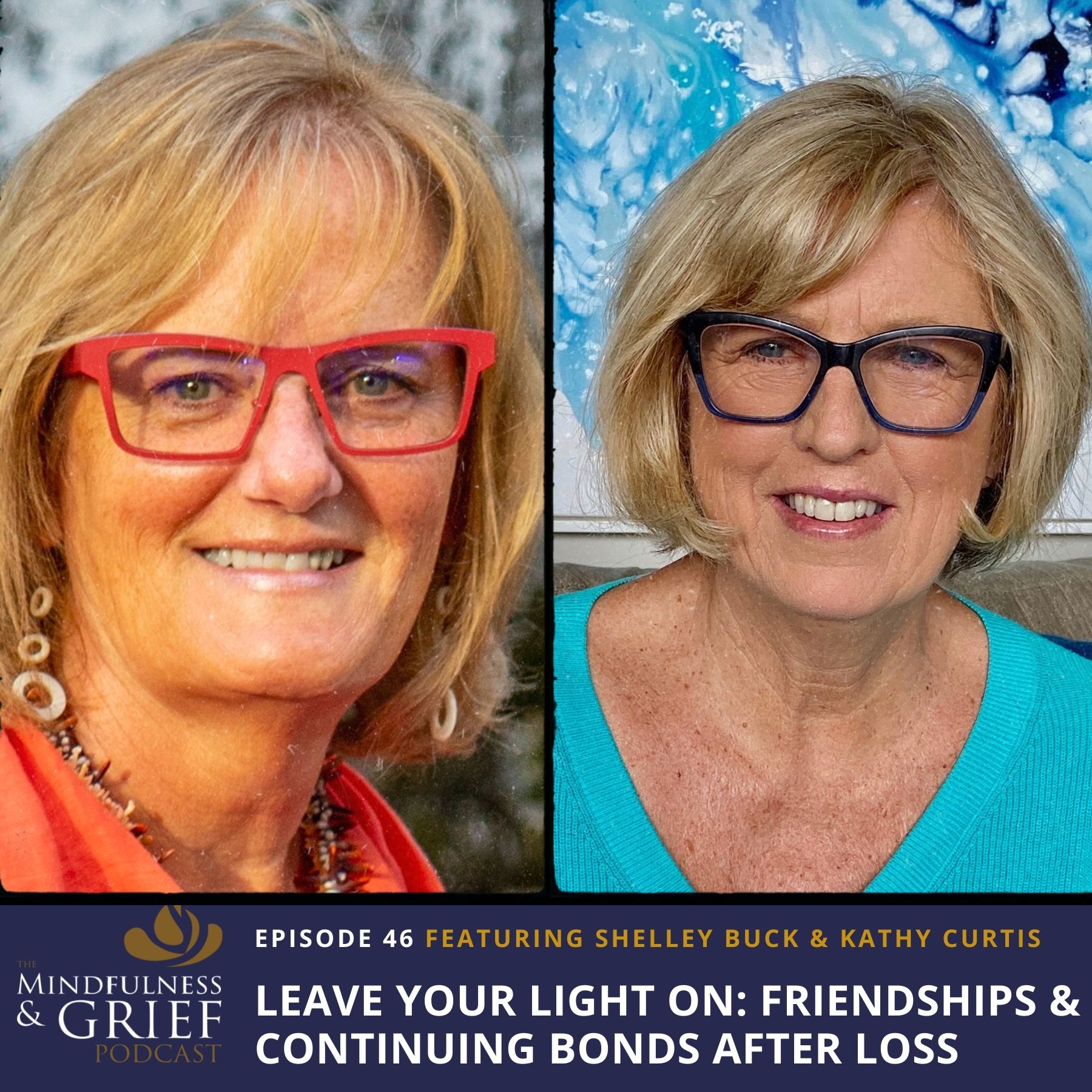 #46 Leave Your Light On: Friendships & Continuing Bonds After Loss with Shelley Buck and Kathy Curtis

In episode 46, lifelong friends Shelley Buck and Kathy Curtis share their journey of childhood friendship, staying in touch through college, and the comfort that Kathy provided to Shelley following the devastating loss of her son, Ryder. Ryder was a talented musician and world traveler who continued to live his life to the fullest even after his Stage IV cancer diagnosis.

After Ryder’s death, Shelley felt extremely lost and unsure of her next best step. With the support of Kathy, an established writer and teacher, they wrote the inspiring memoir, Leave Your Light On, the title of a song Ryder wrote that is performed at the close of this podcast.

The book is filled with letters, journal entries, poems, and memories that allow Shelley and the reader to feel deeply connected to Ryder. Shelley found that writing was very cathartic for her, and she hopes her journey encourages others. Learn more about Ryder's music and the Ryder Buck Memorial Scholarship at https://www.ryderbuckmusic.com, and learn more about the Leave Your Light On book at https://www.leaveyourlightonbook.com. 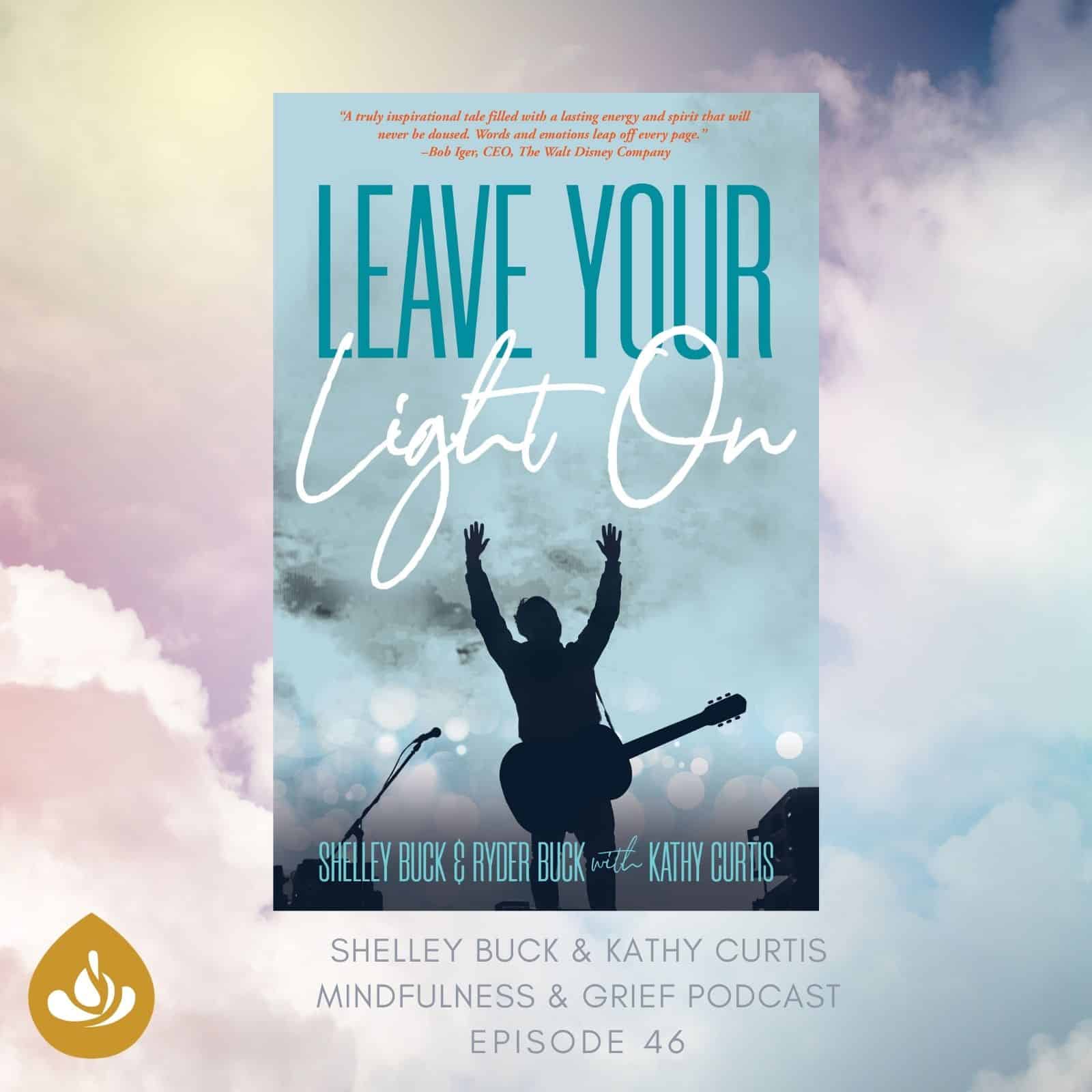 Shelley Buck was born into a creative family in the Midwest and moved to California after college to follow her dream of working for Disney. It was there she met and fell in love with her husband, Chris, who worked in animation. After they married and had their first child, Ryder, she stayed home to be a full-time mom to him and the two brothers who followed.

She is a storyteller and artist, which she expresses through her original jewelry at ShelRae Designs. When Ryder was diagnosed with cancer and the journey went to unimaginable places, she poured her heart into writing their story. Her lessons in parenting through these tribulations, combined with the power of Ryder’s larger-than-life spirit, offer profound messages for living in the light.

Kathy Curtis moved into Shelley’s neighborhood when they were both 12 years old and an instant, lifelong friendship took root. She has worked as a healing artist and writer since 1991. Her programs support the transformation of grief, illness, and emotional barriers through creative expression. She is the author of Invisible Ink, a memoir about her own journey through grief. The unique writing process that brought her so much healing has since become a successful program, online and at various venues in the Midwest.

Kathy’s intimate connection to the Buck family, combined with her writing and healing background, made her the perfect person to partner with Shelley on the creation of this book.

Ryder Buck lived a short but charmed life on the west coast, where he practiced yoga, fell in and out of love, and formed an indie band, Ryder Buck & the Breakers, that made waves all across the LA area. After a 9-month battle with cancer, Ryder emerged disease-free and fearlessly followed his dreams of changing people’s lives through his music. When tragedy met him on a dark highway, the light he had so fiercely protected throughout his life became limitless. His words and songs continue to carry that light forward. Ryder received the Flame of Hope Award (posthumously) from a local cancer facility where he and his band played for cancer survivors. 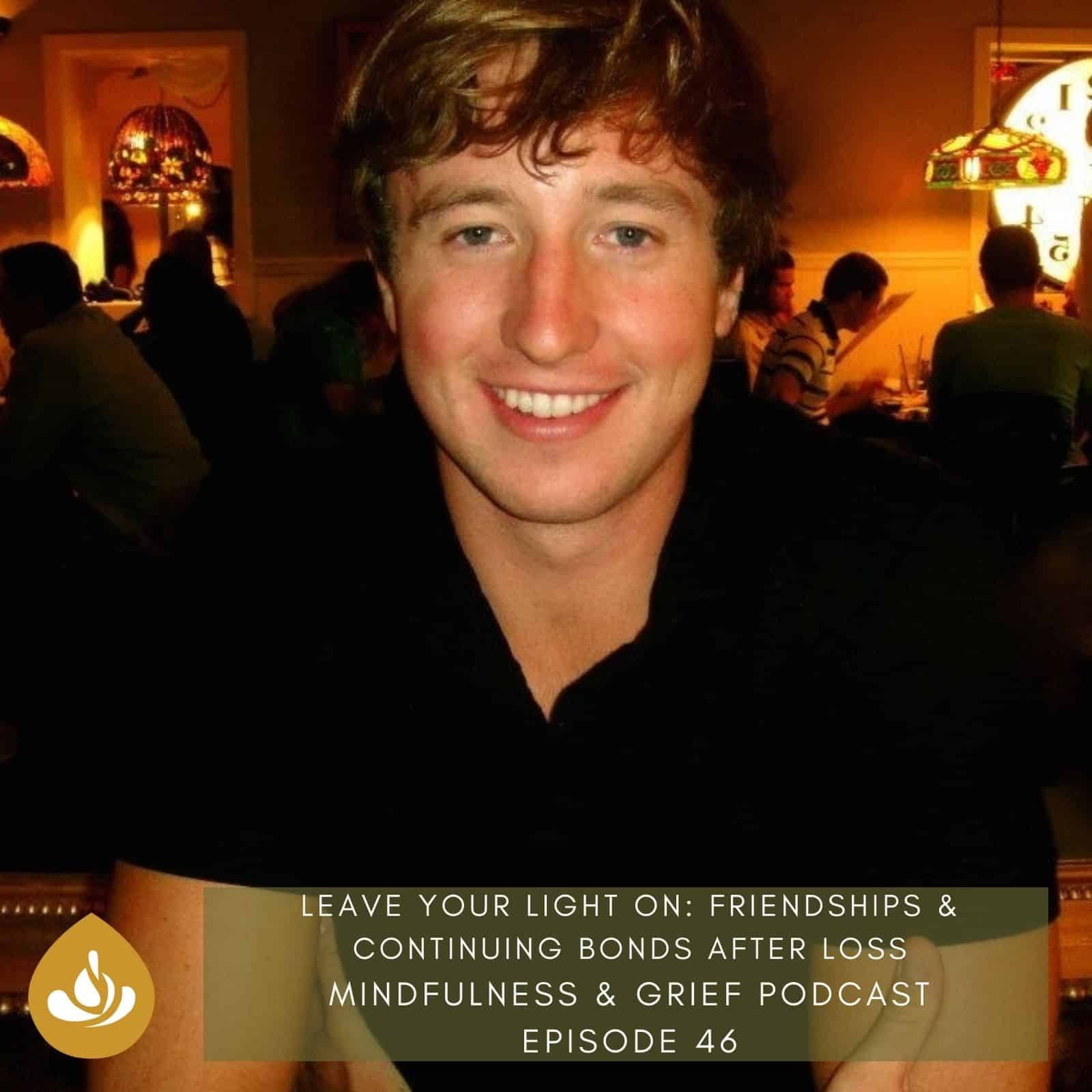 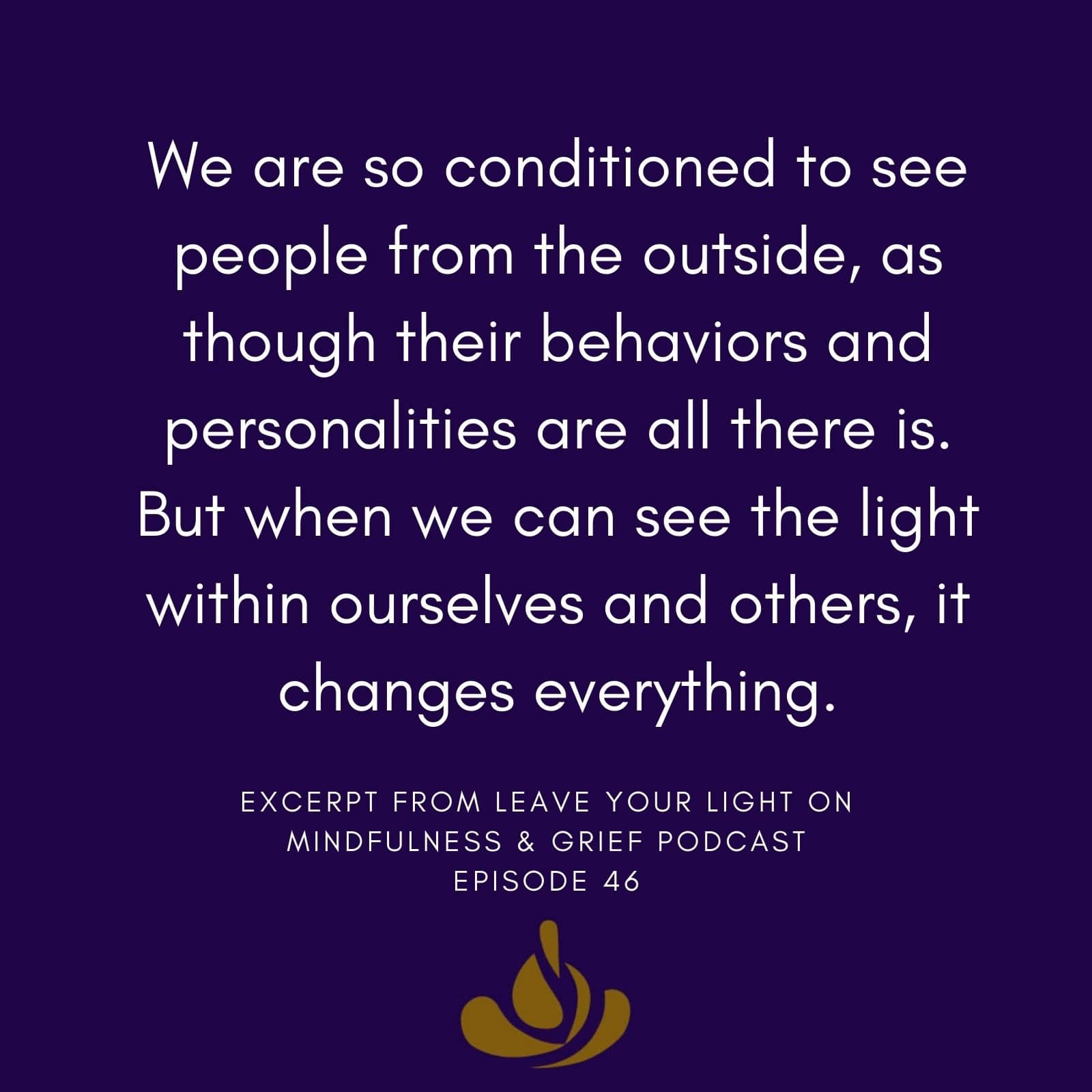 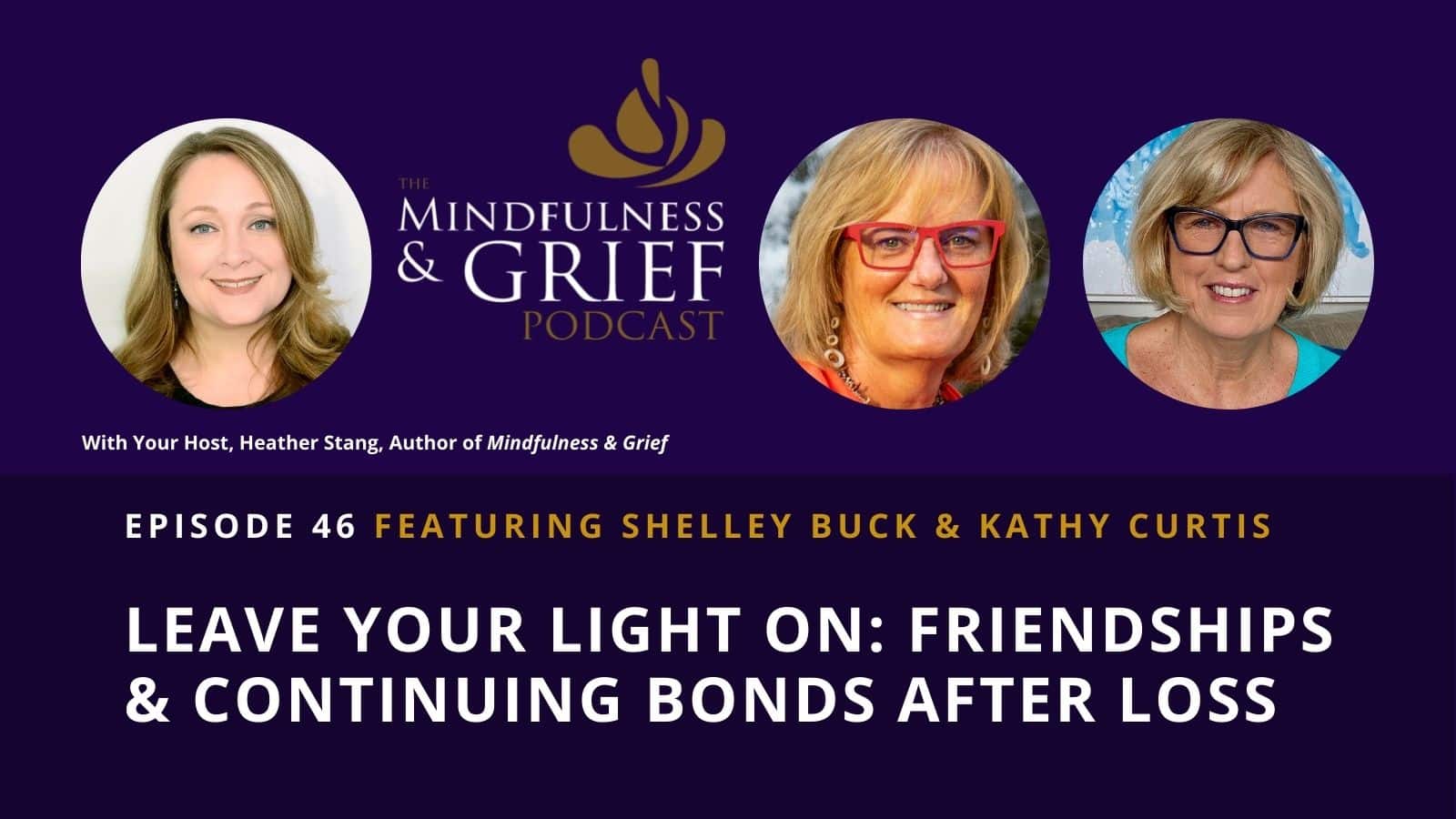