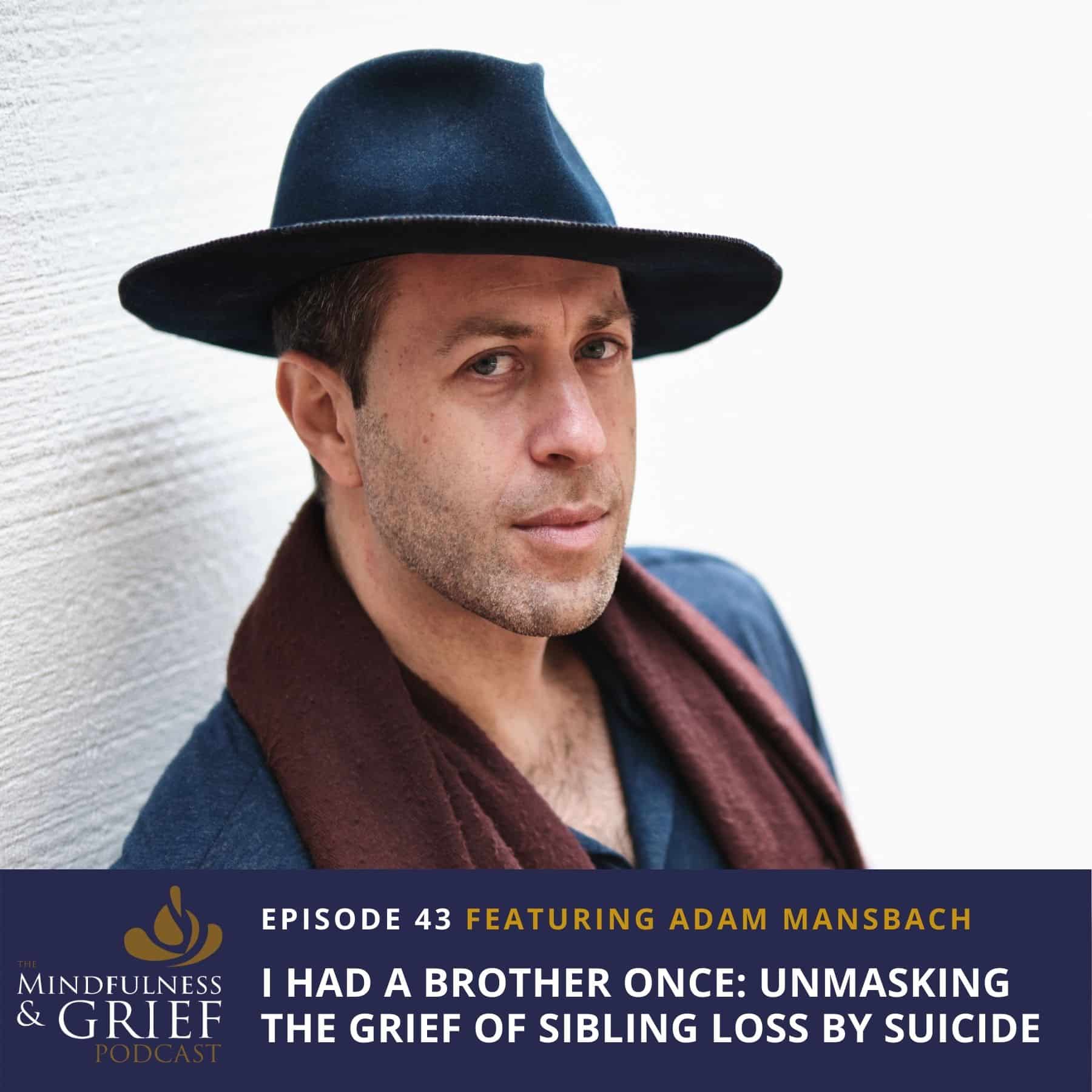 #43 I HAD A Brother Once: Unmasking the Grief of Sibling Loss by Suicide with Adam Mansbach

In episode 43, New York Times-bestselling author Adam Mansbach talks with us about his new memoir, “I HAD A Brother Once,” which details his grief of losing his brother by suicide a decade ago. As a writer, he struggled for nine years before he was finally able to write about his brother. Although Adam is known for his very successful novels, his new book is written poetry-style with dramatic storytelling about his life. In it, he shares how his brother David felt he had to wear masks to hide his real self, and the importance of removing the masks of shame and guilt to save lives.

David’s death happened during a very exciting and stressful time in his life. His incredibly popular book “Go the F*** to Sleep” had just gone viral. In the midst of celebrities reading his book on social media worldwide, and conducting interviews 10 hours a day — David died. Adam suddenly found himself both struggling with loss and success at the same time. 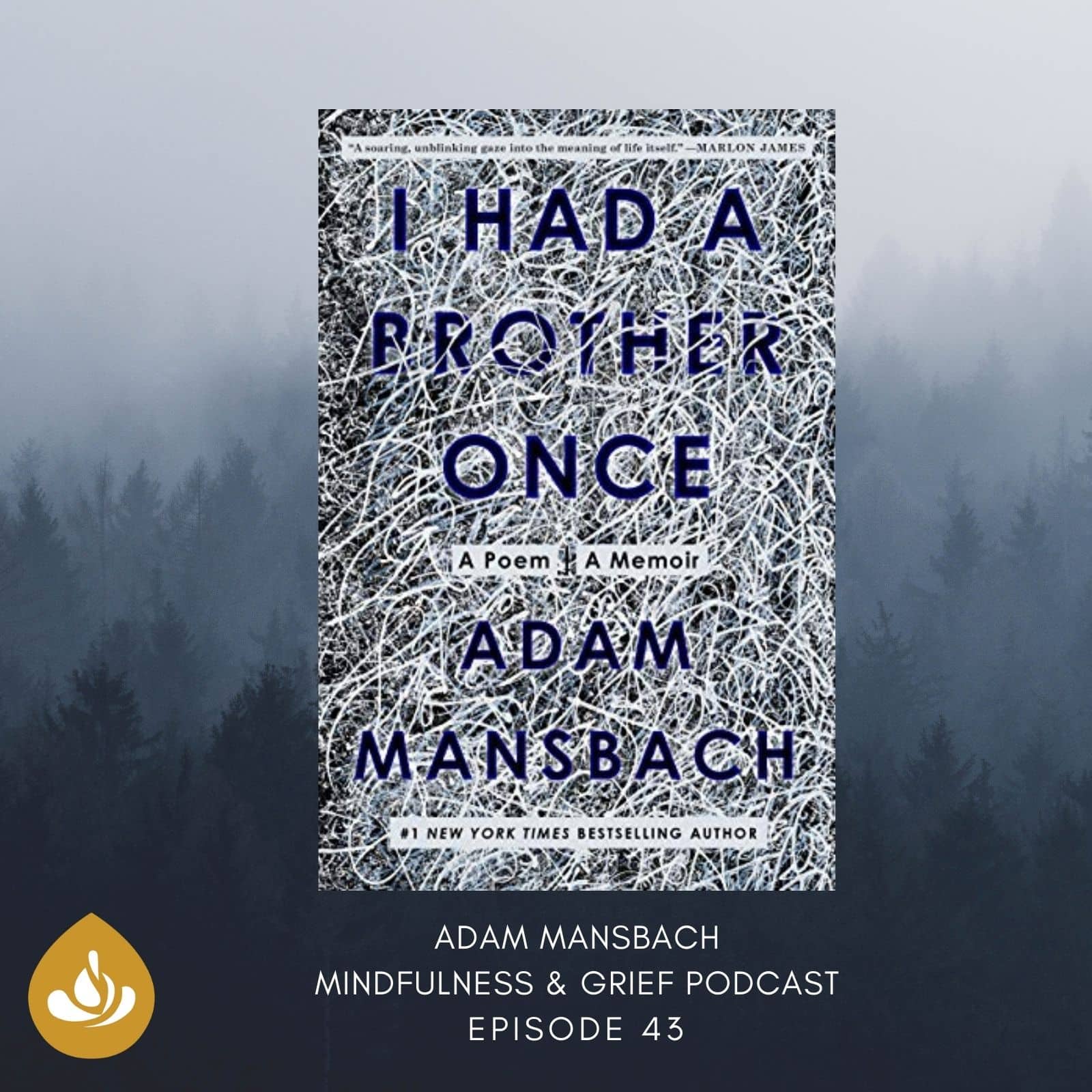 Adam Mansbach is the author of the #1 New York Times bestseller Go the Fuck to Sleep, the novels Rage is Back, Angry Black White Boy, The End of the Jews, (winner of the California Book Award) and a dozen other books, most recently the bestselling A Field Guide to the Jewish People, co-written with Dave Barry and Alan Zweibel. Mansbach wrote the award-winning screenplay for the Netflix Original BARRY, and his next feature film, SUPER HIGH, starring Andy Samberg, Craig Robinson and Common, is forthcoming from New Line. His work has appeared in The New Yorker, New York Times Book Review, Esquire, The Believer, The Guardian, and on National Public Radio’s This American Life, The Moth, and All Things Considered. 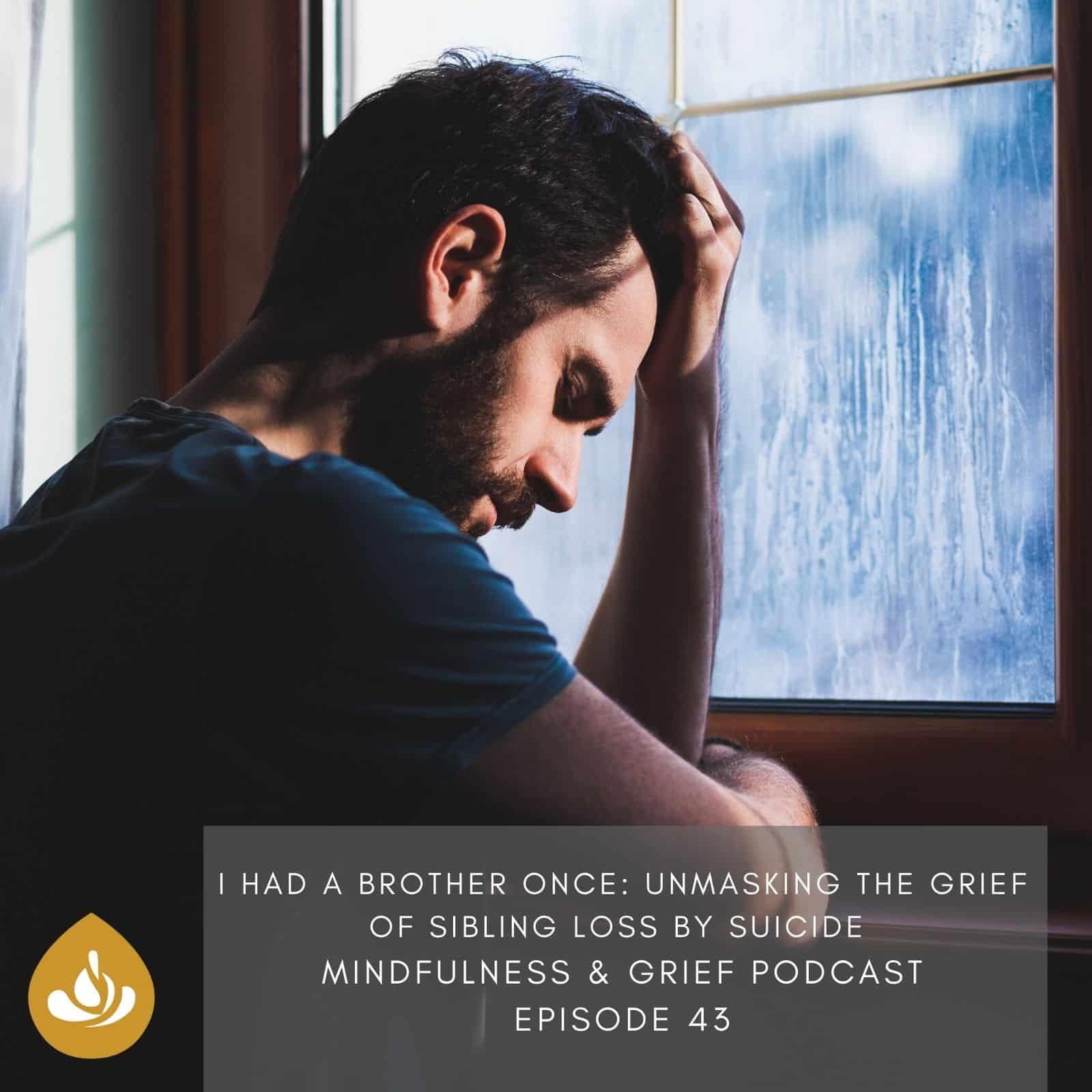 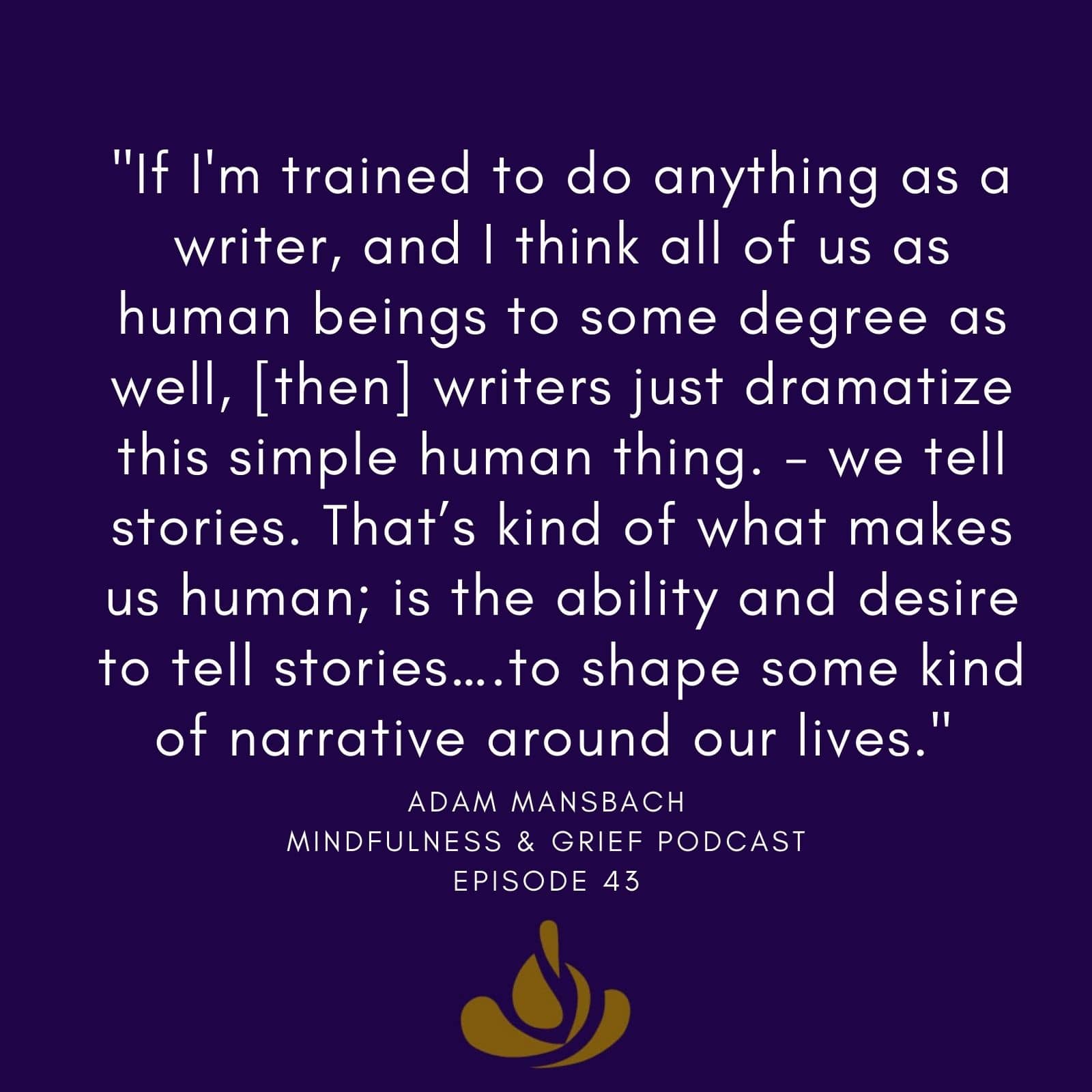 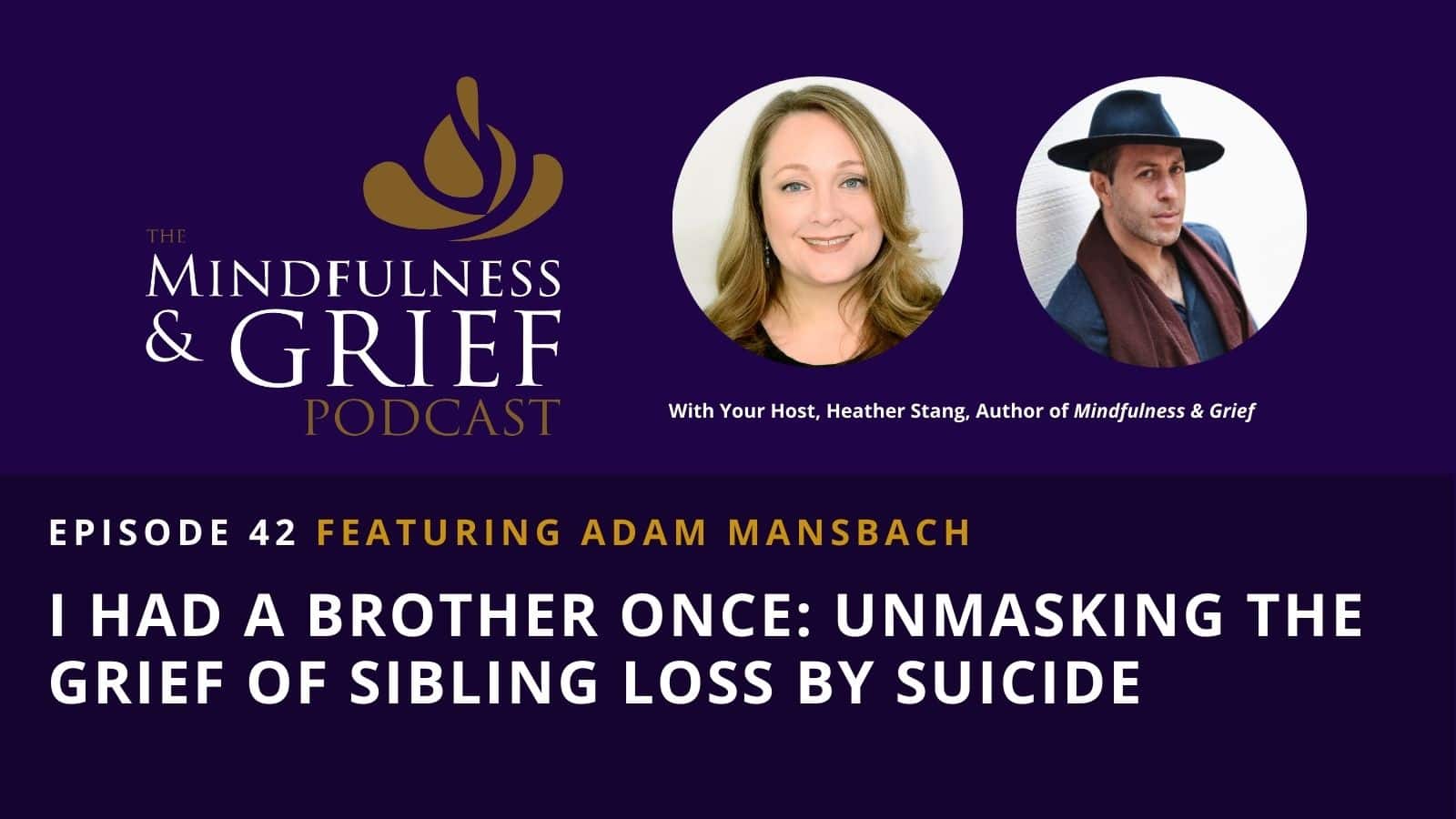